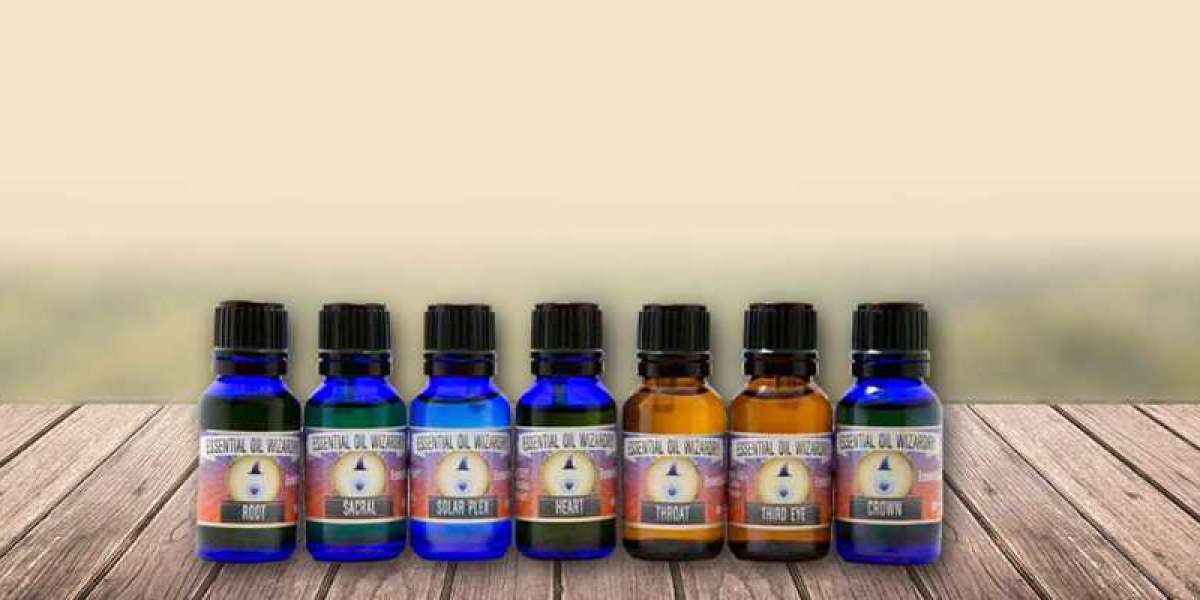 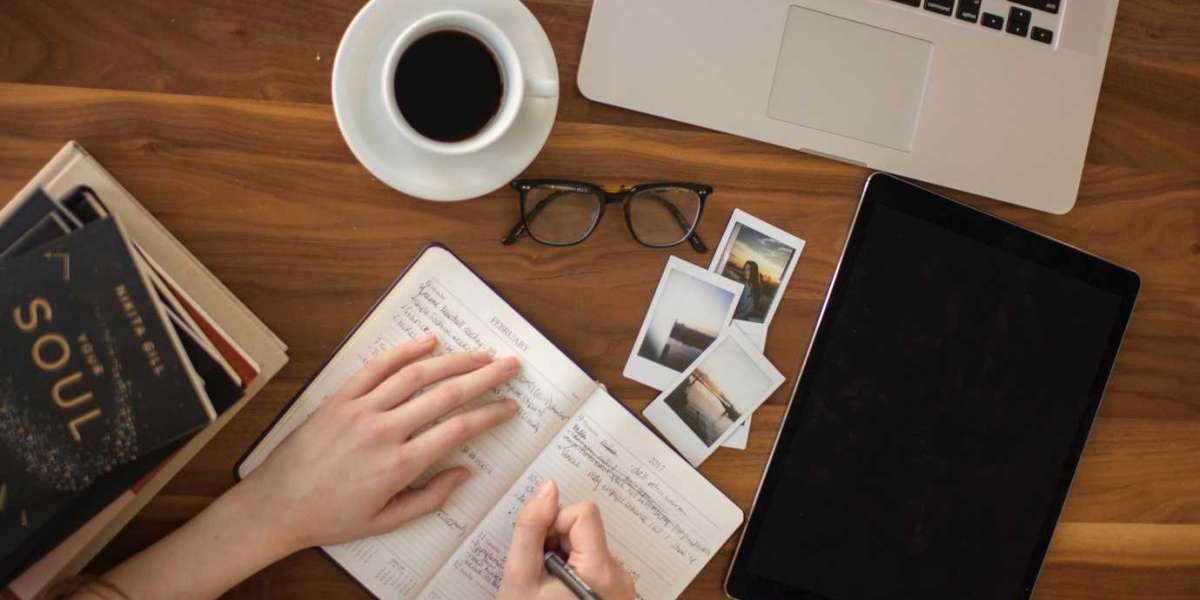 Tips and Tricks to Proofread a Dissertation Properly