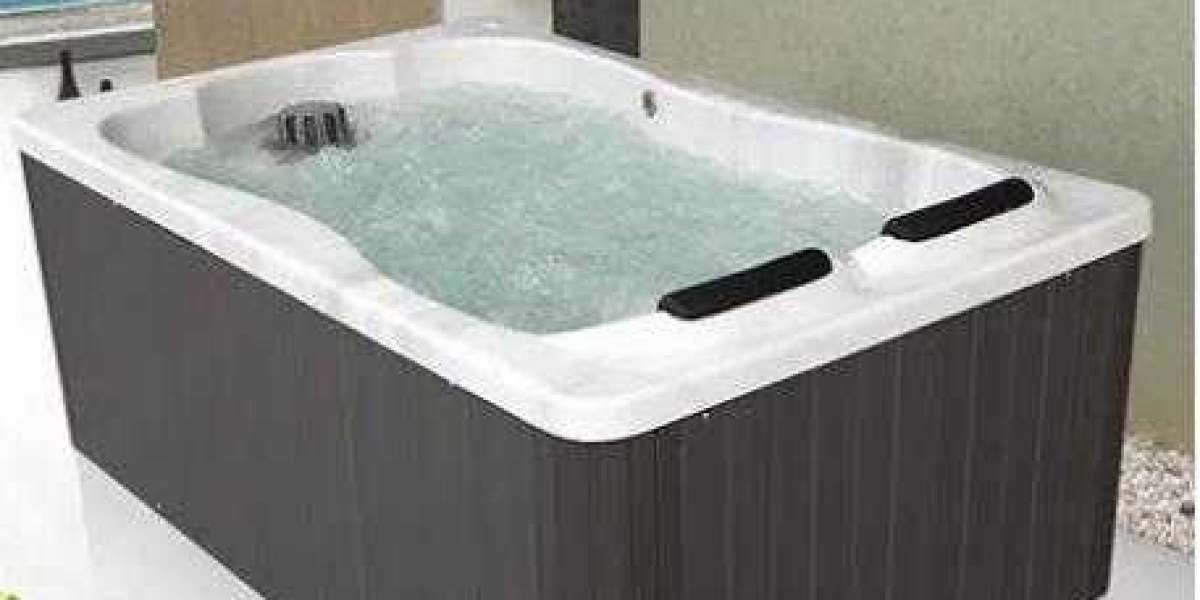 When the sorcerer sobers up and searches the mountain

With his wit, he pretended to promise and took advantage of the gap to escape. When the sorcerer sobers up and searches the mountain, he will want to catch him and kill him. He hid in a big tree hole and was hungry for three days, not daring to go out. 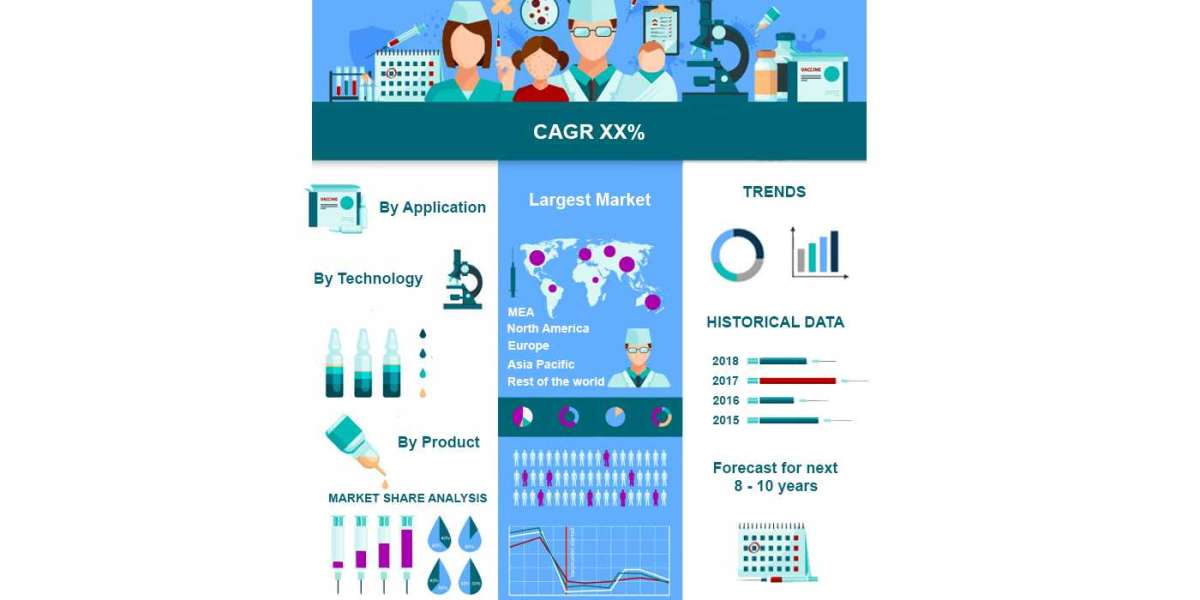