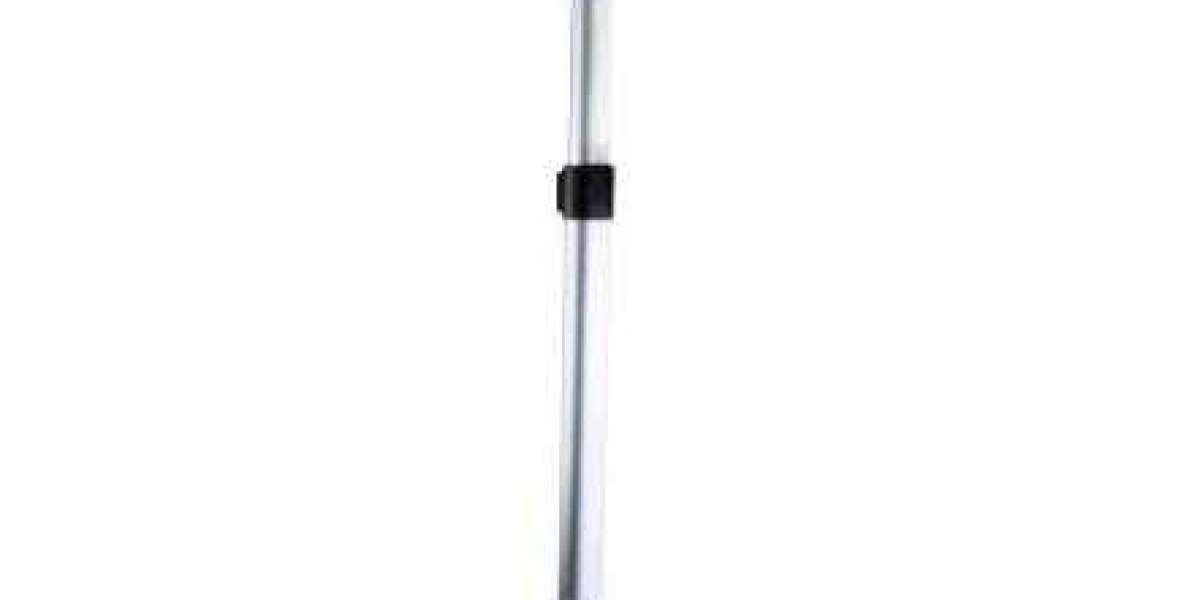 When Shui Yunlan heard this, he laughed wildly and said, "Ha ha ha ha. I am the princess of Emperor Nanhuangzong. I am not worthy of the ordinary emperor Long Yin. I want to marry my daughter to him. It is a favor to him. 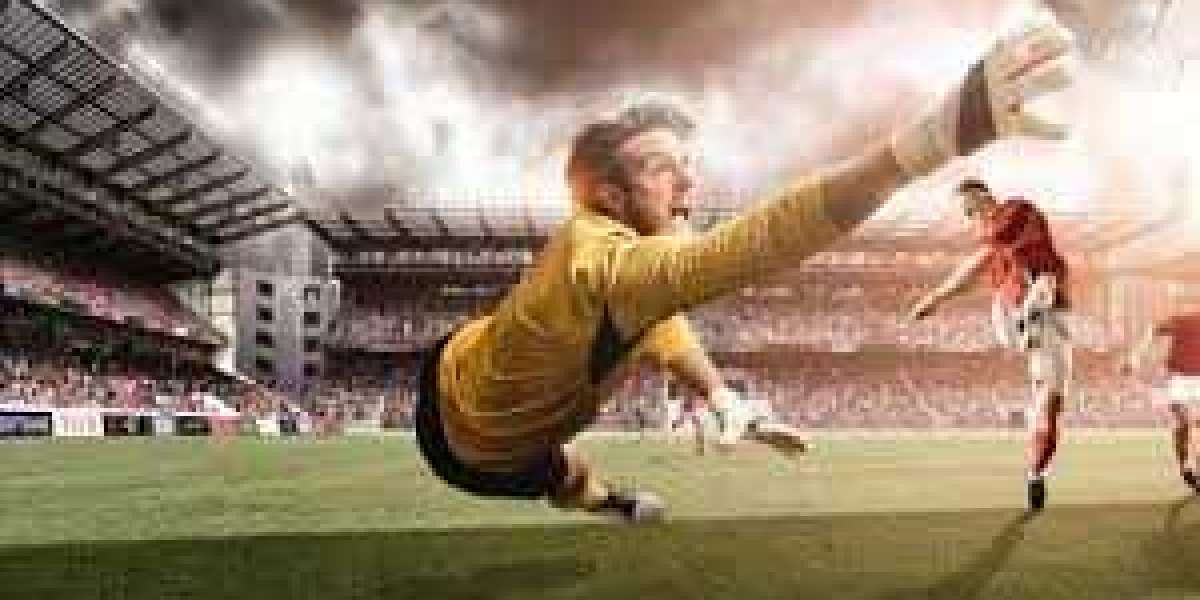 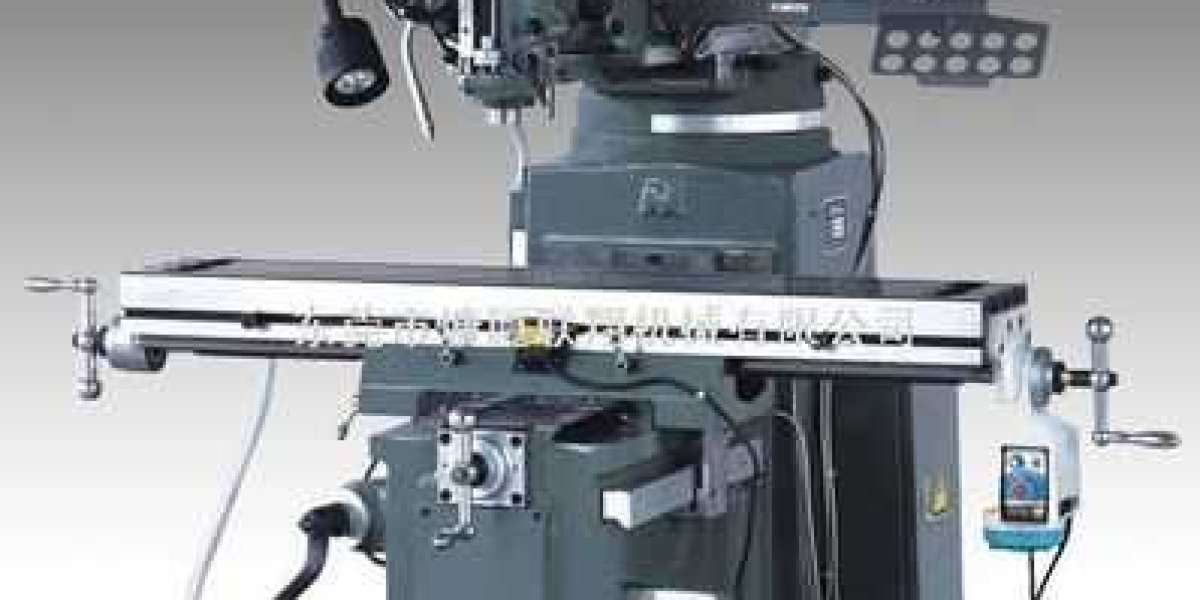