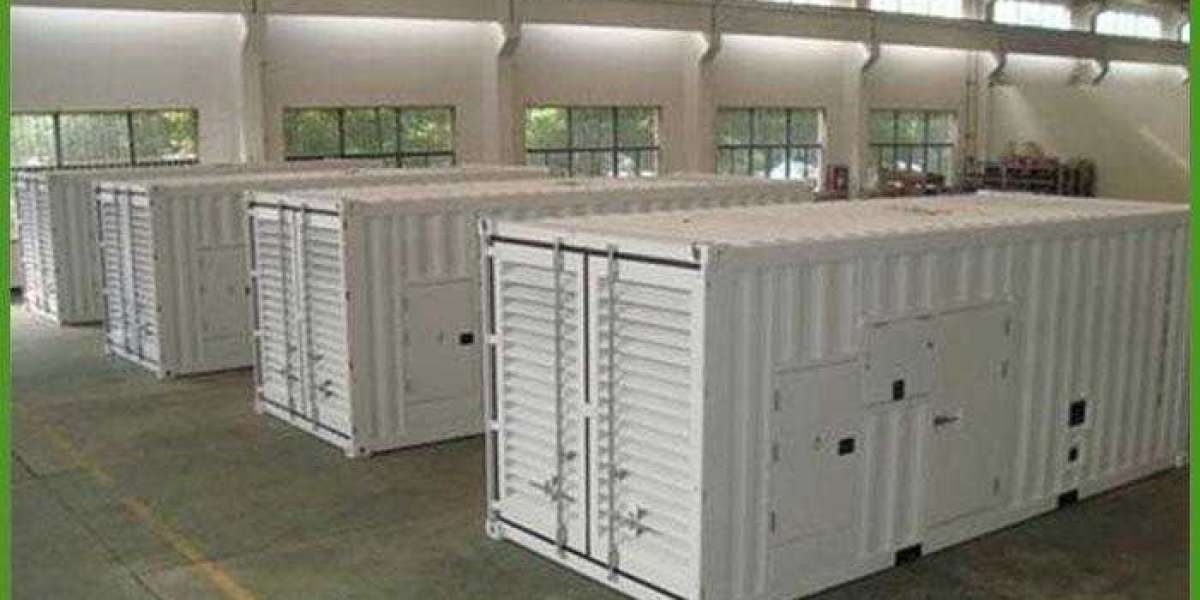 But from some places, it seems that his internal skills are not very profound.

The sallow man, regardless of his posture and moves, is a profound martial art that the disciple has never seen before. Moreover, he has the secret of shrinking bones in the tendons. But from some places, it seems that his internal skills are not very profound. 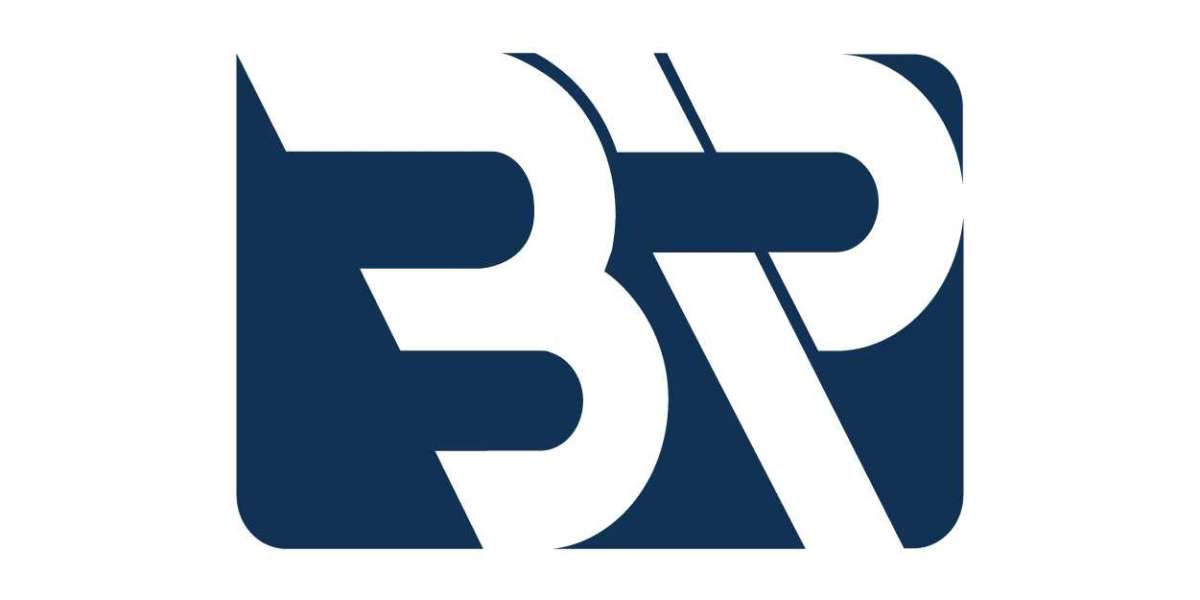 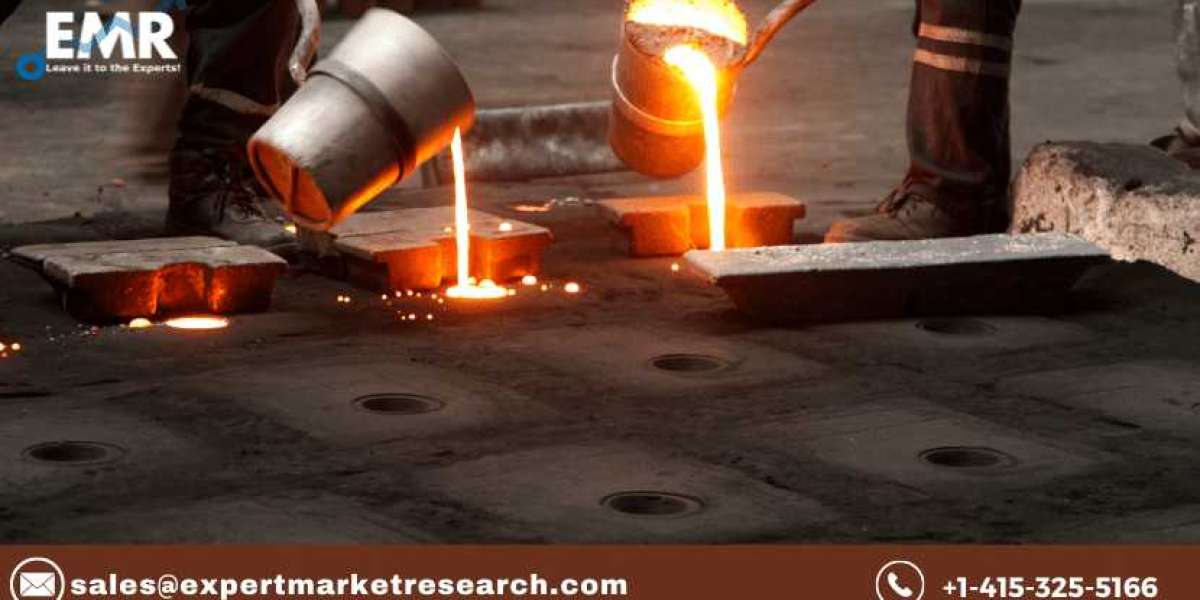